Shoghi Railway station is located on the Kalka Shimla heritage narrow gauge railway track of the Indian Railways. This station comes after the Kethlighat railway station while travelling from Kalka ( five kilometers). The next station towards Shimla is the Tara Devi railway station at a distance of  seven kilometers.  Shimla railway station is 18 kilometers from this place and the train takes more than an hour to reach there.

Shoghi Railway station code is SGS and the elevation of this point is 1833 meters.
Shoghi is not the stoppage point of all trains. The Kalka Shimla deluxe train, and the rail motor car has no stoppage at Shoghi either way.

The Himalayan Queen train does not stop here while coming from Kalka, but while going to Kalka from Shimla it has a stoppage at Shoghi.

All passenger trains stop at Shoghi

The following is the Shimla Kalka train timetable at Shoghi. 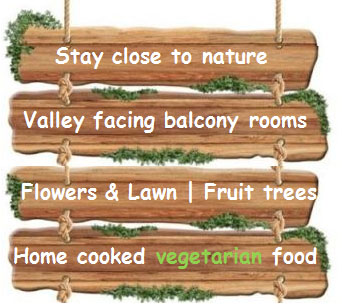